Looking to add a high quality
tea to your offerings?

We were as well!

Legend has it 5,000 years ago the Chinese emperor Shen Nung accidentally discovered tea in 2737 BC. However it was Ceylon that made tea famous in the 19th and 20th Centuries. It all started when a Scotsman by the name of James Taylor introduced Tea to Ceylon. He planted 20 Acres of tea on the Loolecondra Estate in 1967. He perfected the technique of fine plucking – two leaves and a bud.

Ceylon (now called Sri Lanka) produce some of the highest quality teas. Ceylon Teas are world renowned for its full-bodied taste, aroma and flavor. The ideal climatic conditions and topology affords the necessary ingredients to produce some of the finest teas in the world. Strict quality control standards are another factor and our teas exceed export specifications set by major importers around the world including Japan. 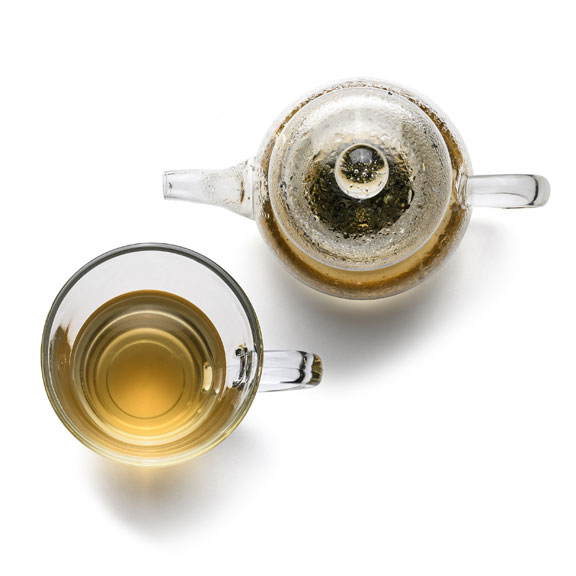 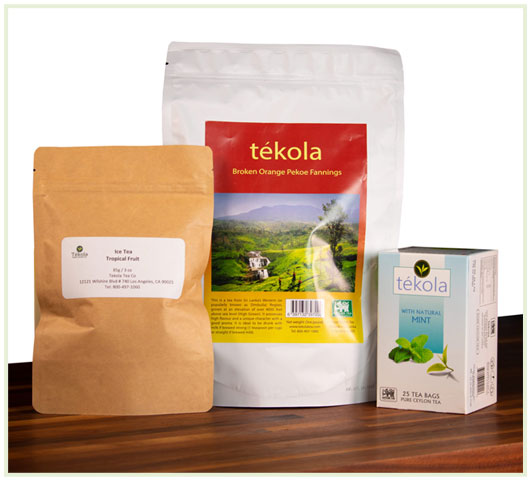 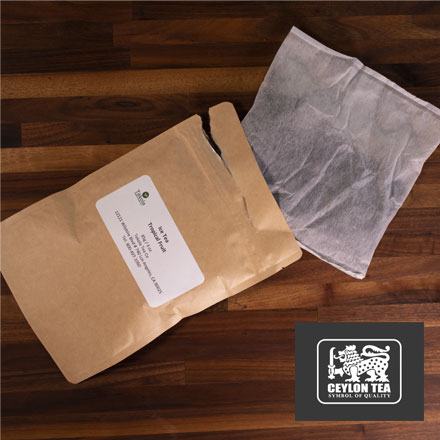 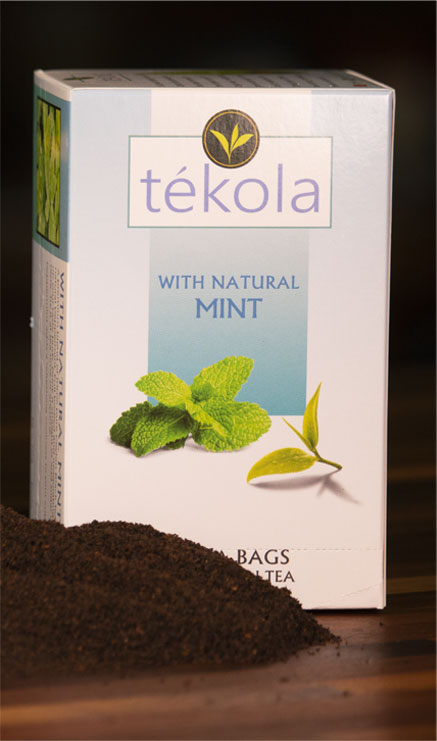 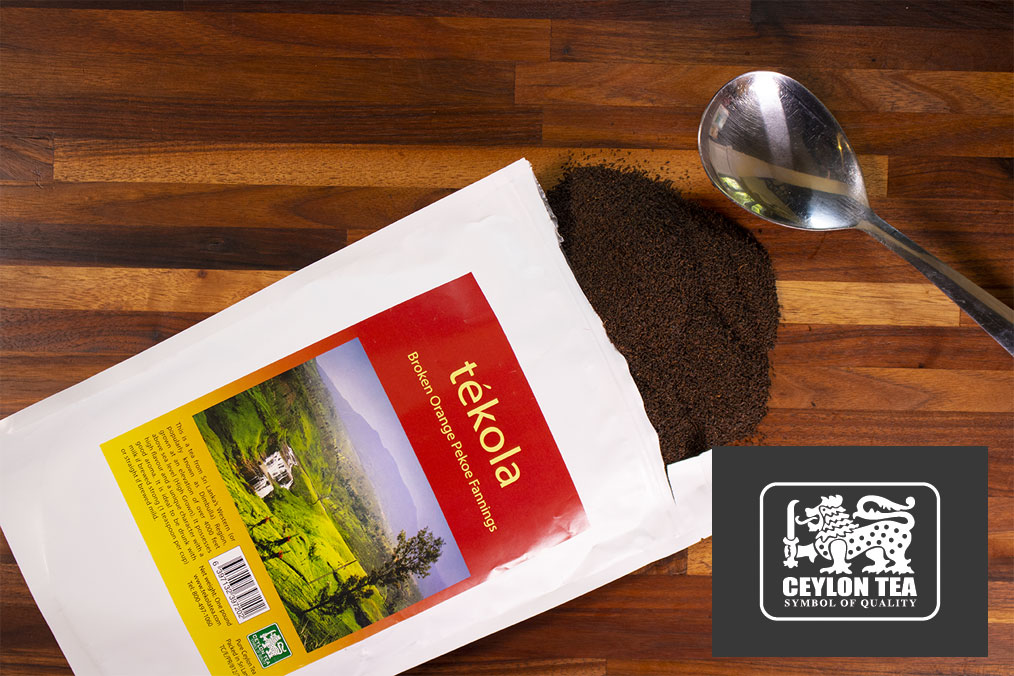 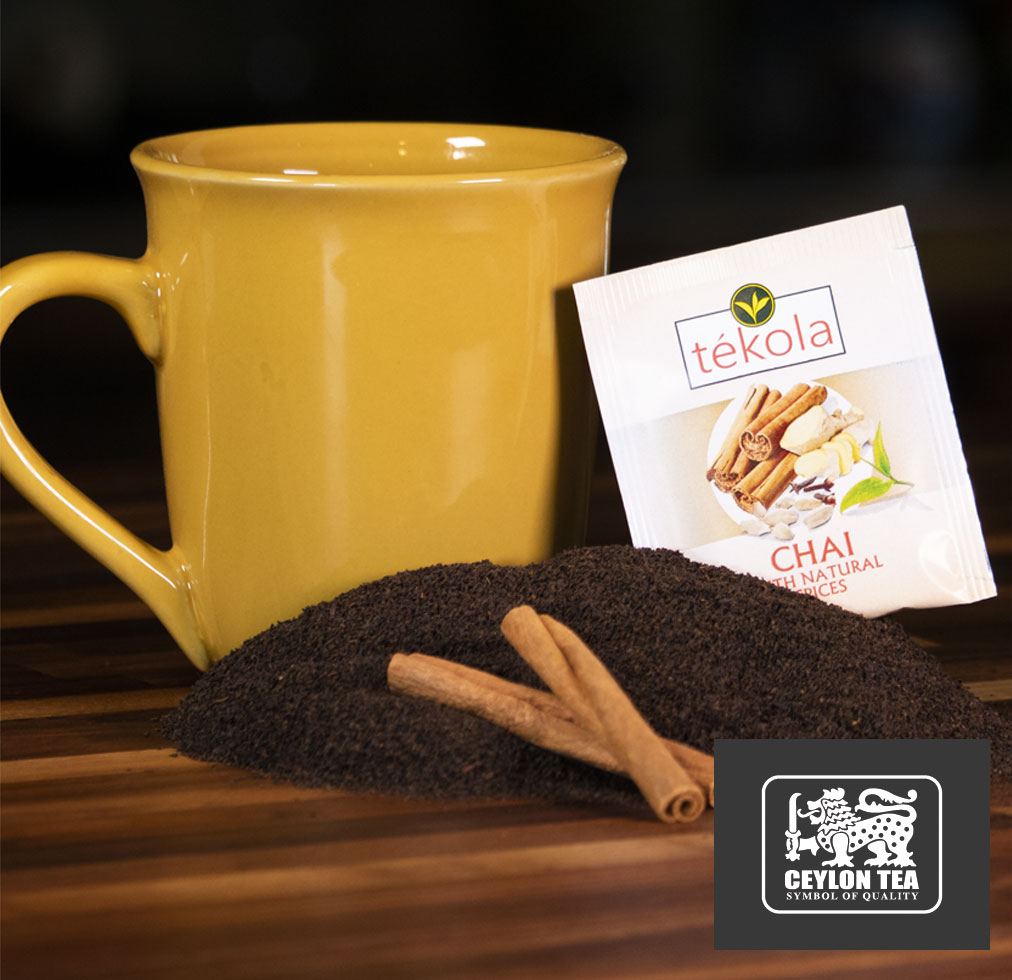 Your customer deserve the best,
now you can serve it to them.
Please provide your store or business information in the form below. We’ll contact you to discuss which flavors work for you.